Approval for construction projects might require additional time and money moving forward, but for a good reason: protecting the balance of the natural ecosystem throughout Illinois.

In 2015, the Indiana bat and northern long-eared bat were listed as a threatened species, after a deadly disease of hibernating bats spread through their populations. Caused by a fungus called white-nose syndrome, which weakens and eventually kills bats by diminishing their fat supply. Without treatment to eradicate the disease, efforts to boost the bat population have remained unsuccessful as white-nose syndrome continued to attack the Illinois bat population. It's already killed millions.

Those two species are now on the endangered list and require additional preservation efforts. That's why the Illinois Department of Transportation District 1 has changed its environmental clearance requirements for projects involving things like trails, roadways or congestion mitigation projects. Assessments are now required by an environmental expert such as those at Fehr Graham, whose goal is to determine how to minimize the impact on bat habitats while proceeding with construction projects.

Scientists are trying to avoid excess noise and dust in areas where bats live, particularly where they hibernate. Preserving their habitat is the best intervention they have in sustaining these two bat species, which is crucial to maintaining balance in the local ecosystem. Bats are an integral part of the food chain, with a large impact on the insect population. Without them, the ecology of our region becomes more chaotic and begins to deteriorate.

Financially, the impact of this additional study is minimal. And in some cases, the impact on construction timelines will be slight, too – perhaps waiting until hibernation season is over before cutting down trees. For others, it could alter the timeline, if coordinators don't plan enough to adjust to mitigation requirements.

At present, most projects that have been given environmental clearance are exempt from this requirement. However, all projects still requiring environmental approval will be subject to additional assessment.

The best way to minimize the impact on any construction project is to be aware of these new requirements and to bring in an environmental consultant early in your planning period so that you aren't caught off-guard by last-minute changes. Our expert team is here to help guide you every step of the way.

To learn more about how Fehr Graham can help you comply with changing environmental regulations, contact us or give us a call at 630.897.4651. 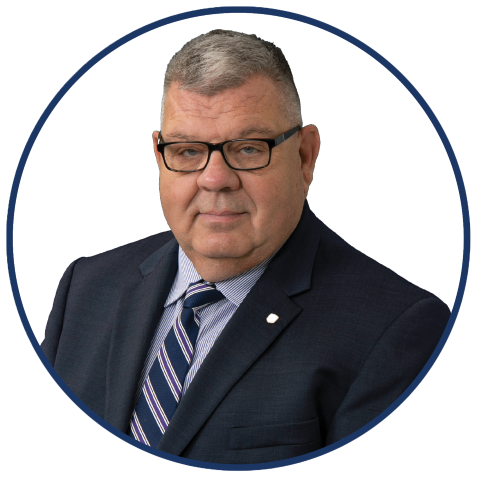 Pat Kelsey is a Biologist and Certified Professional Soil Scientist and Classifier who has extensive experience in environmental consulting and whose work is guided with rigor, passion and a vision for growth. As a Senior Project Manager, he works on investigative projects involving scientific studies of threatened and endangered species, soil evaluations, watershed plans, groundwater investigations and assessments. He also has broad knowledge of compliance with local, state and federal agencies. Reach him at This email address is being protected from spambots. You need JavaScript enabled to view it..