Fish kills: Should you be worried?

If you've noticed fish or other aquatic life beached or floating belly up in or around your river, lake, stream or pond, you may have a fish kill. Although nature sometimes plays a role when this happens, it's best to make sure the cause isn't because of your water body's health.

A fish kill, also known as a fish die-off, is when a localized, but significant group of fish or other aquatic life suddenly or unexpectedly die. It's possible fish kills are from natural causes, but other reasons, like pollution, could be a factor.

Natural fish kills
Natural fish kills are usually caused by stressed fish succumbing to a pathogen or low dissolved oxygen in the water. Pathogens are naturally present in the environment and may not affect the fish until they become stressed. Fish kills can occur in winter, spring and summer every year.

A winter fish kill is caused by low oxygen stress. As a lake goes through turnover in the fall, it becomes fully oxygenated prior to ice-up. Aquatic organisms consume the oxygen and while sunlight penetrates the ice, plants and algae produce oxygen. Once snow covers the ice and blocks sunlight, less oxygen is produced than consumed by fish, plants and bacteria that decay organic matter. If there is a prolonged period of snow cover, oxygen depletes, and fish become stressed. There is also a simultaneous rise in carbon dioxide from ordinary fish respiration, plants and bacteria and an increase in hydrogen sulfide (a poisonous gas), which is a product of bacterial respiration without oxygen.

Fish require less oxygen during the winter. If oxygen levels dip too low carbon dioxide (which acts as an anesthetic to fish) rises to an anesthetic level and hydrogen sulfide rises to a poisonous level, fish are less likely to survive. Winter kills affect many sizes and species of fish.

After ice melts and water temperatures rise, biological activity increases. Bacteria in the water respond to the rising temperatures quicker than fish, which have been stressed from the winter. Sexually mature fish begin preparing for spawning season, which compounds stress levels. To cope, the fish produce hormones called cortisols. The downside is these stress-relieving hormones suppress the immune system, making the fish more susceptible to disease.

The most common is Columnaris disease. Caused by the bacterium Flexibacter columnaris, this disease is stress-mediated, meaning the more stressed the fish become, the more likely they are to get the disease. The most common fish species affected by Columnaris are large bluegill, crappie, carp and bullheads. This happens in the spring when water temperatures reach around 68 degrees F, which is shortly before or during spawning season. Although many species of fish may be present in the lake, none will appear to be sick or dying. Columnaris disease can affect thousands of fish depending on the size of the lake and the severity of the outbreak. However, fish populations aren't usually seriously affected and eventually, the disease subsides on its own as the first spawning period passes and water temperatures stabilize.

Summertime fish kills
As summer progresses and water temperatures rise, another type of fish kill can occur. Many lakes in Illinois are fertile (i.e., high nutrient levels). The increased water temperature (which holds less oxygen than cooler water) and elevated fertility produce more aquatic life. Several cloudy days in a row can cause a collapse of the heavy population of one-celled organisms. The abnormally high levels of bacteria begin to decay the recently dead organisms. At this point, like in winter, oxygen consumption through biological processes may exceed oxygen production and could drive oxygen levels in the lake to almost nothing. Even if the oxygen isn't completely gone, extended periods of low oxygen can cause heavy stress. After a week to 10 days, a disease can break out. The first indication of this type of kill will be fish surfacing during early morning hours. Seldom, if ever, will a summer kill wipe out all the fish in a waterbody. Typically, small fish like bluegills and green sunfish that are less than 1 inch and bullheads survive. Larger largemouth bass and channel catfish often perish.

Pollution can cause fish kills
Fish kills can also be caused by pollution. Contaminated water could stem from chemical spills running off into a body of water. Fish kills could also happen if aquatic herbicide treatments for plants and algae are done when water temperatures are too high and oxygen levels are too low. A fish kill caused by pollution wipes out all species within 24 to 48 hours.

If a fish kill occurs on a lake or pond in your neighborhood, the dead fish should be collected and disposed of as soon as possible to eliminate odor and the possibility of a health hazard. Contact a local fisheries biologist and explain the situation. Also, a fisheries survey should be conducted to see the full extent of damage done by the fish kill before any stocking program is initiated.

Dedicated Environmental Health and Safety experts and biologists at Fehr Graham are well-versed in aquatic life, stocking programs, fishery surveys and more. Our team of experts can customize a plan that's right for you and your body of water to ensure your lakes, streams, rivers and creeks stay healthy and prosper.

To learn more about how Fehr Graham can help ensure your lake, stream, river or pond is healthy, contact us or call 630.897.4651. 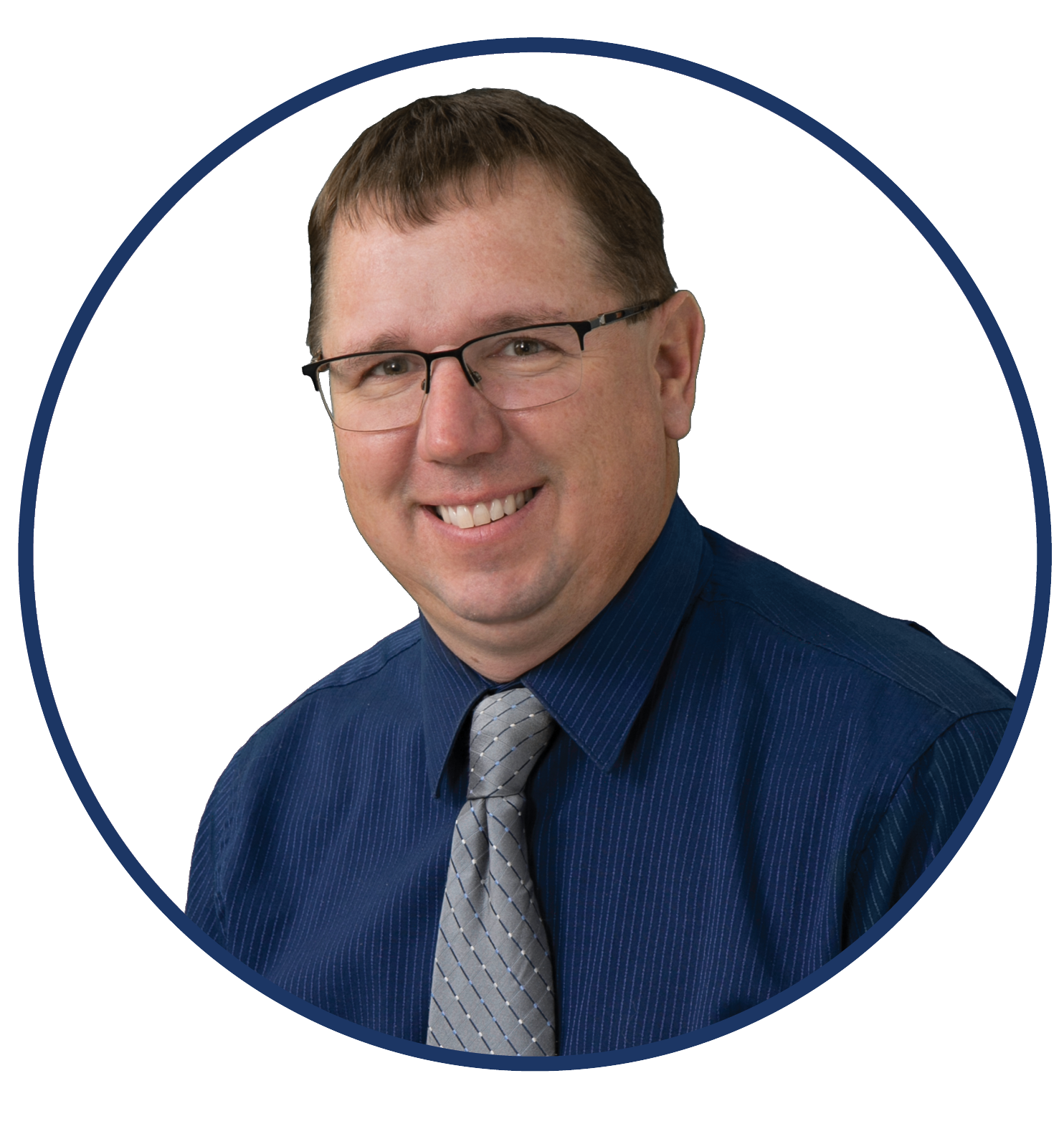 Leonard Dane is a Senior Environmental Health and Safety Scientist who has designed, supervised and executed fisheries sampling for three decades. He leads a team that performs water quality monitoring using cutting-edge technology and conducts metric scoring, statistical analysis and reports. Reach him at This email address is being protected from spambots. You need JavaScript enabled to view it..