By now most have heard about the American Jobs Plan announced by President Joe Biden at the end of March where he unveiled an investment in $2 trillion of infrastructure improvements.

Many might correlate infrastructure funding with fixing roads and bridges, but what garnered my attention most is that in addition to creating jobs and improving transportation, a major component includes $111 billion to improve drinking water infrastructure. One key element in the Act is funding to address lead and other toxic chemicals and pathogens in drinking water systems. The goal is to replace 100% of the nation’s lead pipes and service lines.

This will be a daunting task, but the potential positive impact on public health and safety through clean drinking water should be celebrated. If passed, this could be a game-changer for the country.

The money has to come from somewhere, but I’ll leave arguments on the proposal’s financial merits for another time and place. But if what’s being discussed happens, our transportation and public utility systems will see a massive influx of funding that will directly and positively affect citizens and businesses.

Lead was once commonplace in a variety of everyday items, but today the element’s negative impact on human health is clear. Among many other things, lead exposure can damage organs, hinder a child’s cognitive development and harm a developing baby’s nervous system. Lead was once found in things like gasoline and paint, but it was also prevalent in piping and plumbing fixtures. Lead hasn’t been used in plumbing for decades, but can still be found in many older homes in the U.S.

Because most public water systems were constructed when lead was still used, water services to older homes have potential for lead-containing materials. According to the American Water Works Association, an estimated 6.1 million lead services are still in use. Notably, the Midwest has the largest concentration at 3.4 million.

Replacing the 6.1 million affected services is a monumental undertaking. The Environmental Protection Agency (EPA) has provided $5.5 billion in funding, which is a valiant start toward correcting the problem. The proposal includes investing $45 billion in the EPA’s various loan and grant programs to tackle the lead issues and other drinking water safety and reliability challenges.

The only way we will see these water woes remedied is through major federal investments like this.

Fehr Graham has been on the front lines with our clients in addressing lead services. As engineers, it is our responsibility to provide for public health and welfare above all else. Every replaced lead service directs us to one more family that can trust what comes out of their faucet. This is critical because it’s the only way to ensure generations of children will be safe from contaminated tap water.

Whether through the American Jobs Act or other legislation, I am a strong advocate for investing in our infrastructure, especially when American lives are at stake.

The White House has specifics on the proposal, which can be found here. 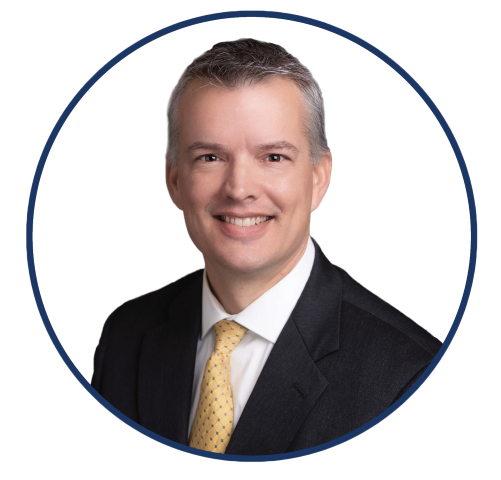 Noah Carmichael, PE, is one of Fehr Graham’s eight
owners and part of his diverse experience includes helping
municipalities with public infrastructure improvements.

He can be reached at This email address is being protected from spambots. You need JavaScript enabled to view it..